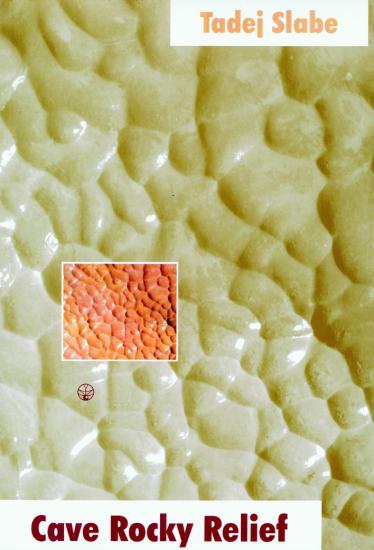 
The factors that shape the karst underground leave their traces on the rocky circumferences of karst caves. They create rock forms that are integrated in the rock relief. They often comprise an important trace of the formation and development of karst caves. The book presents a collection of research on the origin and development of the most characteristic cave rock forms. Rock relief is presented as a trace of the development of caves under various hydrological conditions and their speleogenetical significance in caves that developed in different ways. The book also reevaluates the speleogenetical significance of rock relief in selected parts of Slovenia’s karst. The entire text was originally published in English with an extensive summary in Slovene at the end of the book.